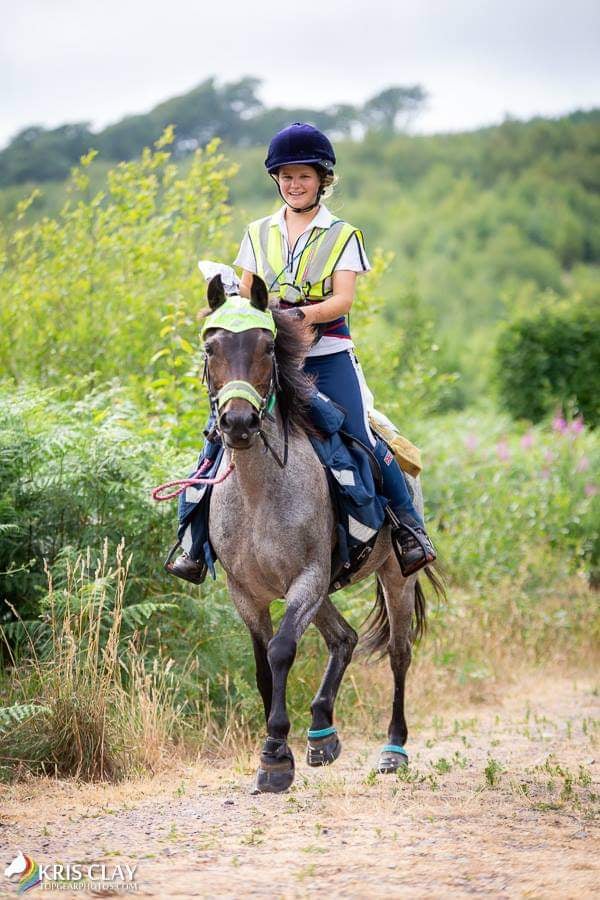 Helen says that she first met Willow as a non-loading 3 year old, and she then brought her on sufficiently well that her daughter Jess (who is the same age) learned to ride on her. Jess and Willow rode internationally twice, by which time the non-loading pony had become a seasoned traveller. Undoubtedly a little super star, she is a fire breathing dragon with a heart of solid gold. 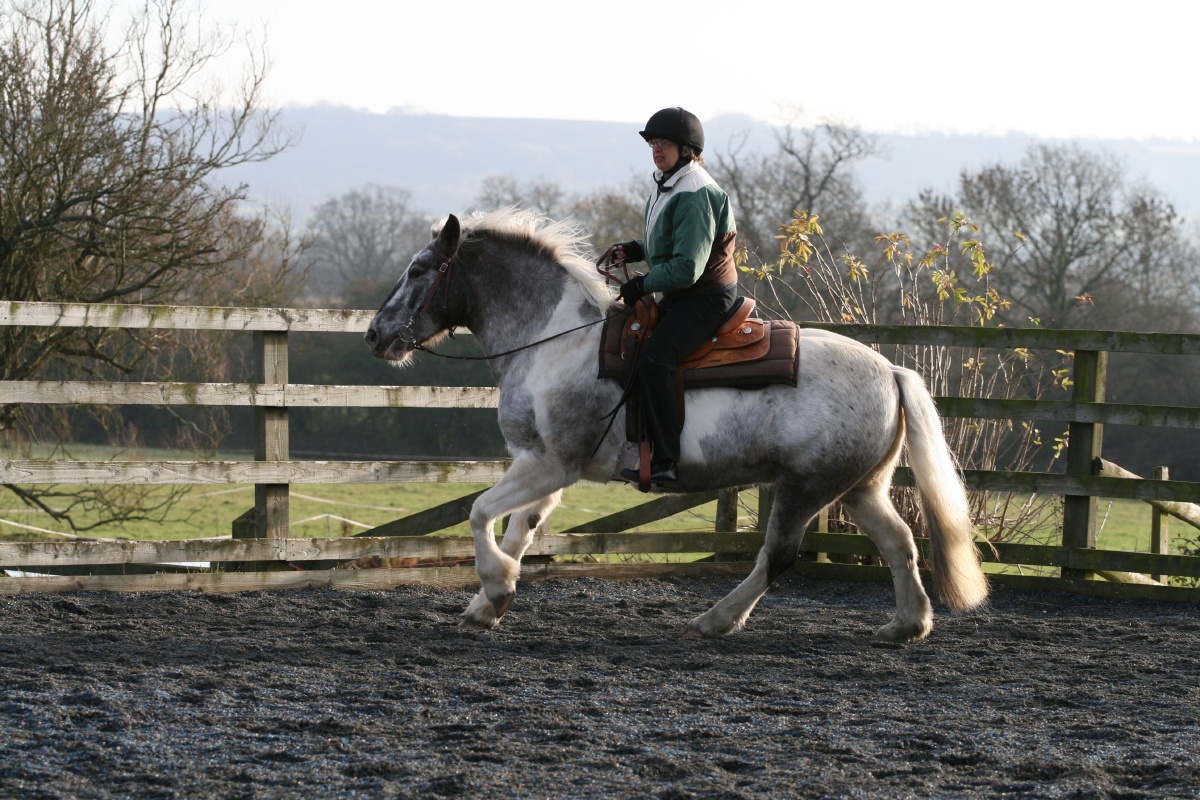 Sensible Samantha was a winter series specialist. She is thought to be the only pony to score 100% in both the MA and PTV. She won the winter league at least 5 times. 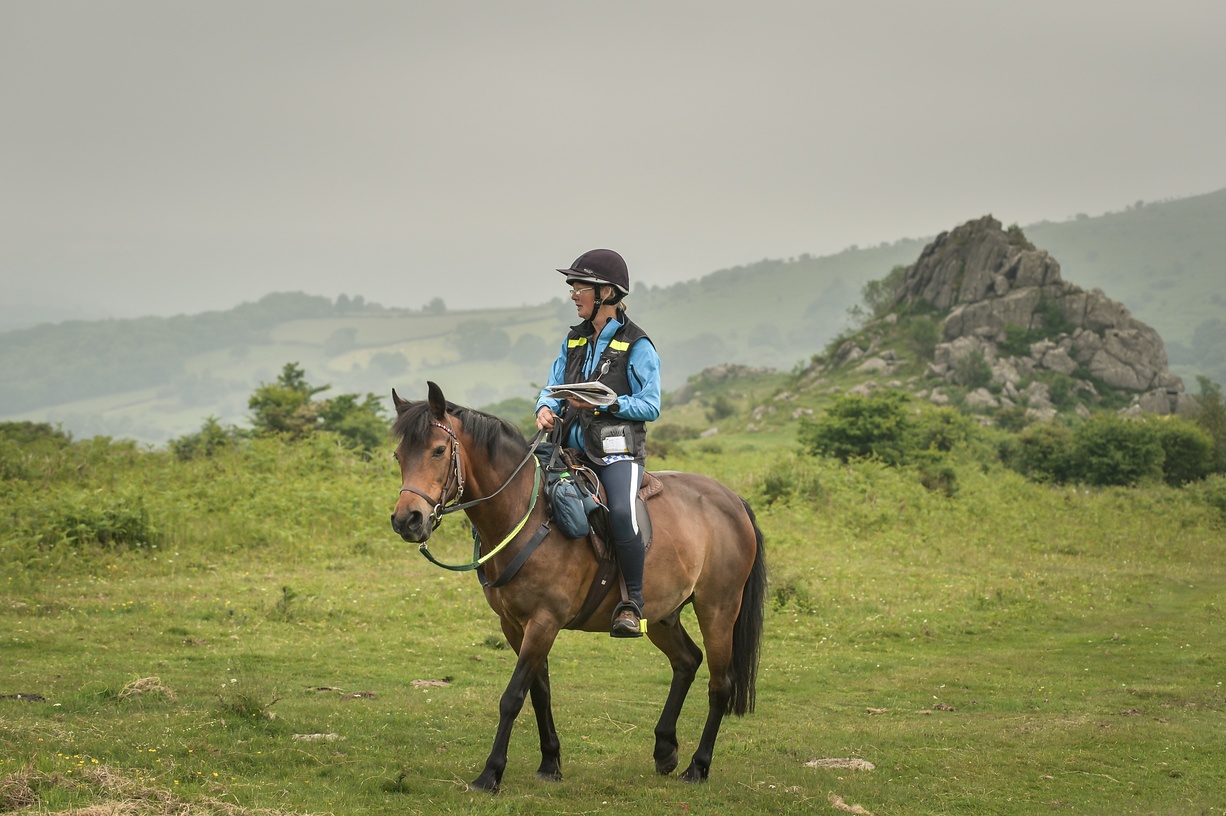 Harvey had more than 3100 competitive kms under his girth up to 2018; he had never been vetted out from a competition, nor lost a shoe. He was used by more than 10 riders in TREC competitions, from International FITE and European Cup competitions, and all the British levels.

Harvey had represented Great Britain in Germany 2004, France 2008, Austria, with Eleanor, 2010 and in Italy 2014. Twice he had been Level 4 British Champion, together with English, Welsh and Scottish Champion through the years, and he won Level 4 league several times. Four times he has been a part of Hilary’s European League wins and he has crossed the English Channel 18 times.

In 2018, aged 24, he took part in 8 TREC competitions, coming either first or second in his British competitions and third at Eersel in Holland.

Harvey was believed to be the only pony to have scored 160 on the PTV. 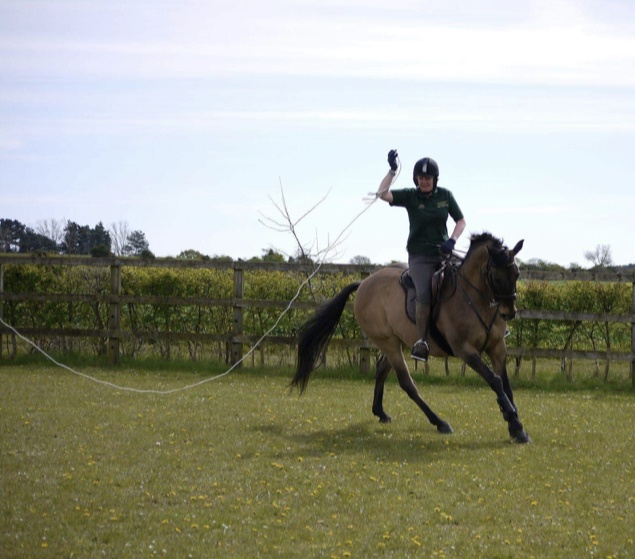 Frank always loved his PTV, and Bella has donated trophies in his memory to both TREC Lincolnshire and Central TREC Group. 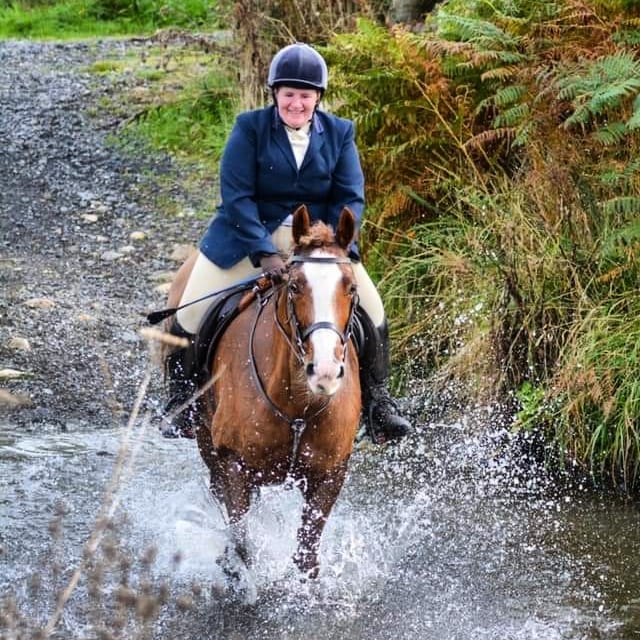 Maggie is a 19 year old Welsh cob. She has her quirks but always tries her best, particularly at TREC which she has been doing since it was reintroduced to the IoM in 2012. She has travelled over the water to the GB Championships 4 times as well. 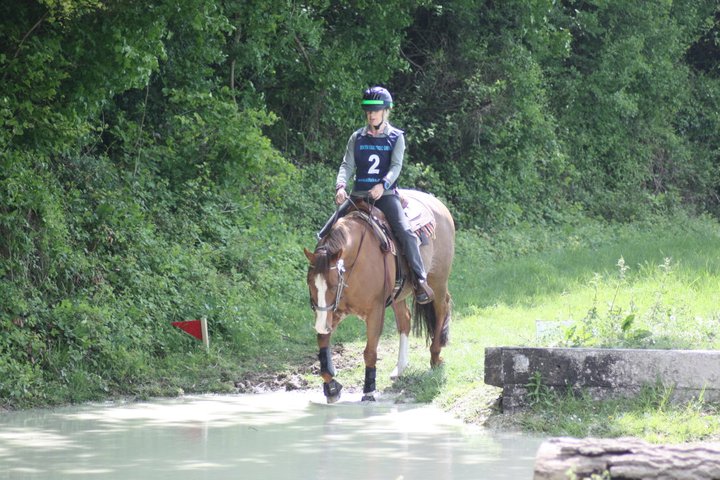 Cherie was amazing at TREC back in the days when the rest of us didn’t have a clue! Cherie was so well balanced she got maximum marks for just about all the obstacles, including the MA. 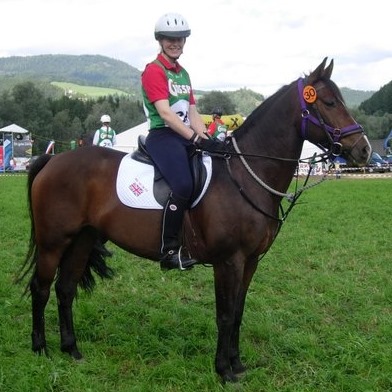 Wiz was competed at level 3 and 4 for the first 15 years of his TREC career, which included more Championship titles than can easily be counted and several international competitions and both European and World championships. 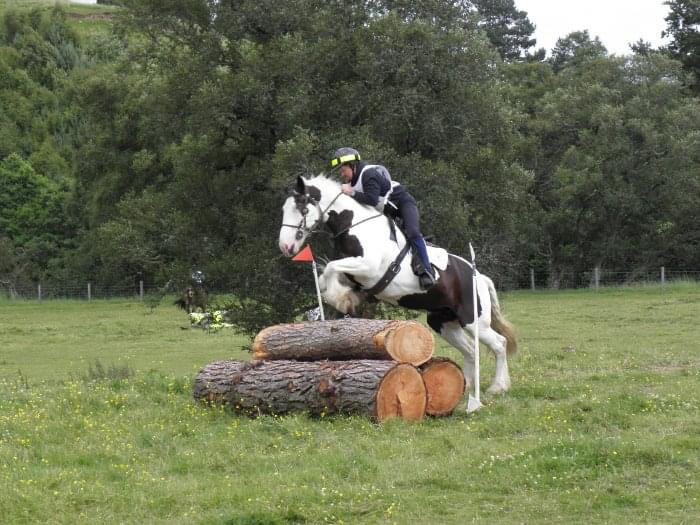 Brenfield Mhairi partnered David to his World title, despite having been rescued by him from the knackers yard.